When it comes to women’s fashion, 2015 was a great year. From TV & film to musicians, these leading ladies really brought their A-game on the red carpet. Here’s a look at five of the best dressed celebs of the year, who to us represent a variety of shapes, colors, and sizes. 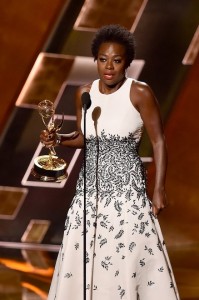 Not only did Viola Davis win big at award shows this year, she also won big on the red carpet. Every time Davis stepped on the carpet it was her moment. Whether wearing an off the shoulder dress, her hair straight or natural, her confidence and ability to be comfortable in her own skin make her a contender for best dressed.

Although she was mostly seen sporting lingerie and swimsuits this year, Ashley Graham took the fashion world by storm, and set precedent while doing it. When she wasn’t being photographed on a beach, you could catch Ashley at A-list events and on television rocking bodycon dresses that accentuated her curves, denim jeans that fit perfectly, and fashionable workout clothes. 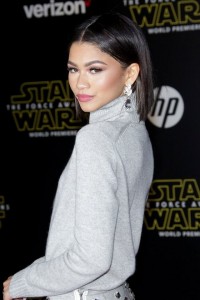 If there was one woman who went above and beyond this year it was Zendaya Coleman. Be it multiple wardrobe and hair changes (in the same day) during Paris Fashion Week, or her ability to look good in just about anything that she wore, the 19-year-old Oakland native took a lot of fashionable risks this year and somehow managed to pull off each and every one of them.

Ever since wearing the citrus-colored Isabel Toledo overcoat and J. Crew hunter green leather gloves to match, First Lady Michelle Obama has been without a doubt one of the best dressed first ladies in history. This year she continued showing off her toned arms in couture dresses in a variety of colors, and her more casual color blocked looks remained spot on. 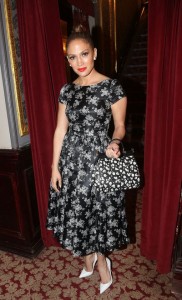 Although Jennifer Lopez has been a showstopper on red carpets for over a decade, it seems like she’s only getting better with time. From her revealing black birthday dress, to everything she wore while hosting this year’s American Music Awards, J.Lo was one to watch this year.